Visakhapatnam, also known as Vizag, is the largest city and financial hub of the state of Andhra Pradesh. It also serves as a popular sightseeing attraction with tourists swarming the city around the year. A juxtaposition of beaches and hills, this city is a unique marvel with a diverse natural bounty giving visitors a memorable experience.

The Hotel Daspalla Visakhapatnam will make your visit to Vizag a spectacular one with its 4-star service. Best in class accommodation and mouth-watering cuisines are a few of the amenities what makes this business hotel a class apart.

Here are some of the places to see during your stay in the Hotel Daspalla.

Kailasagiri Hills are a local favourite and a short ride atop the hill gives you a spectacular view of the sea. It is in quite a favourable location with Ramakrishna Beach on the right-hand side and Rushikonda Beach on the left. There is a ropeway facility here which can be easily availed to get an exquisite aerial view of the hills. You can also visit Tenneti park at the end of the ropeway which is a spectacular ecological marvel.

You can also find several viewpoints along the hills if you wish to just quietly bask in the glory of the hills. Kailasagiri is just 11.3kilometres from the Hotel Daspalla, making it easily accessible from the business hotel.

Ramakrishna Beach is conveniently known as R.K Beach and is located about 5 Km from the city center. It is one of the pristine tourist attractions of Visakhapatnam particularly due to its golden sands and tranquil crystal clear waters. Many tourists who are beach-goers enjoy leisure swimming and sunbathing while nature lovers find it as the perfect spot for a view of the sunrise and sunset.

There is a poignant war memorial on the beach called the Victory at Sea. This memorial is dedicated to the memory of brave soldiers, who laid down their lives during the 1971 Indo-Pak War. R.K Beach is very conveniently located near the Hotel Daspalla, making it a must-watch during your stay at the business hotel.

Rushikonda Beach is considered to be one of the most serene beaches in Andhra Pradesh. Rushikonda translates to ‘Hill of the Sages’ and is named after Saptarshi Swaralayam, the temple of Lord Shiva built on the coast by seven sages. The beach is exquisite in its position as it is surrounded by the Ramakrishna beach on one side and the mountain on the other. A topper in every tourist hotspot list, Rushikonda Beach is definitely a place to see during your time in Visakhapatnam.

The Indira Gandhi Zoological Park is one of the largest zoos in the country and covers about 625 acres amidst the natural surroundings of a reserve forest. It was opened to the public in the year 1977. Surrounded by the Eastern Ghats on three sides and the Bay of Bengal on the fourth, the Park houses almost eighty species, numbering to eight hundred animals, in its expanse.

A popular and well-known attraction in the state of Andhra Pradesh, Araku Valley is a hill station and valley region surrounded by the thick forests of the Eastern Ghats mountain range. It is a very popular tourist attraction and hosts a variety of places to visit and things to do. You can witness the traditional Dhimsa dance at the Tribal Museum, take a train ride in the Padmapuram Gardens, visit the ancient Borra Caves near the Gosthani river or enjoy the Chaparai Waterfall. Araku Valley will really make your visit worthwhile. 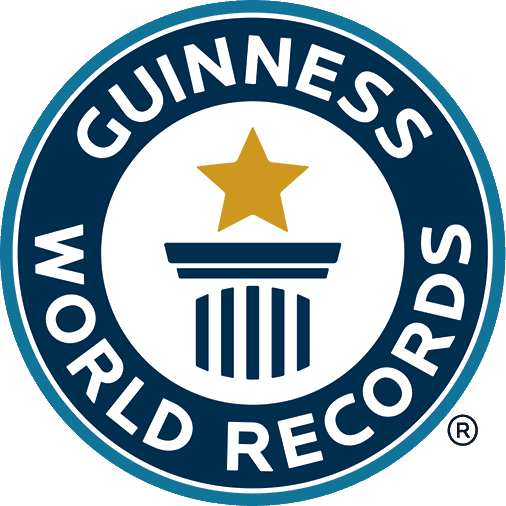